We are your full service criminal defense lawyers representing the San Diego area and all other states on all major federal cases. Our practice includes traveling to other states and countries including Mexico, Panama, and Colombia. We are criminal defenders in all felony cases and some misdemeanor cases, both trials and appeals, including but not limited to: 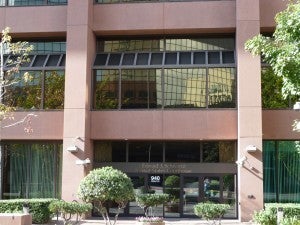 We can appear in many other states in major felony cases. Russell Babcock has handled criminal matters in California, Alaska, Arizona, Texas, Indiana, Michigan, South Carolina, and New York among other states.

A few of our recent wins include:

Russell S. Babcock, is a certified criminal law specialist, former District Attorney, Avo 10.0 rated, named Appellate Attorney of the Year, and Best of Criminal Defense Attorneys by San Diego Metro Magazine. He has worked in the Southern District federal court for more than twenty years. We work as the best criminal defense team for you.