Here are a few of Mr. Babcock's accomplishments on appeal:

The appellate court is not like the trial court. The judges normally do not hear evidence. They look to see if the trial court applied the correct law and if the sentence was legal. Most reversals take place because of a failure of the judge's to instruct properly on the law. 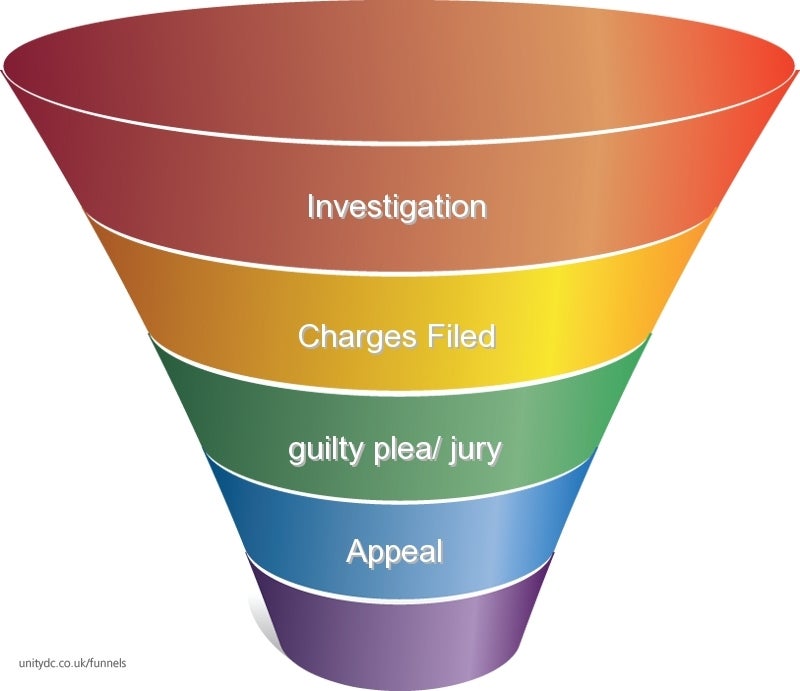 The Stages of An Appeal

Regardless of whether the appeal is federal or state, the stages are almost the same. Russell regards “record review” as probably the most important part of the federal and state appellate practice. The attorneys reviews every word that was said at trial along with the documents filed to spot errors made by the trial court. It is Russell's thirty years of unique experience both as an attorney who has tried more than one hundred fifty jury trials and who has handled more than one hundred fifty appeals that makes him capable of seeing appellate errors that would remain camouflaged for many appellate attorneys.

In both federal and state court, the client (appellant) will file an opening brief. Then the government will reply, and appellant will have the option of filing a reply brief. The court may permit oral argument. Then, a decision or opinion will be rendered. Depending on the outcome appellant or the government may appeal to a higher level.

Just because you have been found guilty by a jury doesn't mean you should give up now. To the contrary, appeal may be your last chance at getting out of the criminal system. Call today at 619-531-0887 for your consultation and schedule a case evaluation.