Have you or a loved one been charged with homicide, murder, or manslaughter? Call the law offices of Russell S. Babcock at 619-531-0887 for a free consultation.

We are experienced attorneys in San Diego providing the following homicide lawyer services: 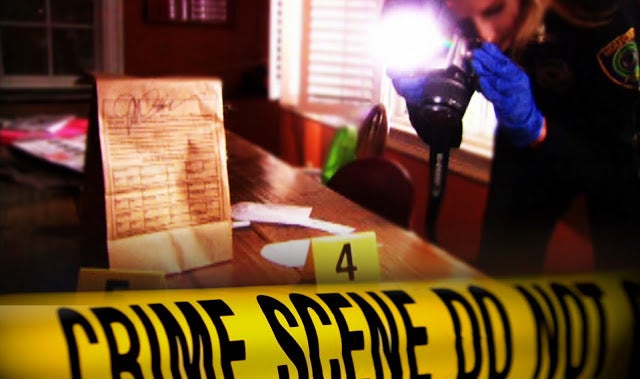 Hiring an attorney in a homicide case is one of the most important decisions you can make for yourself, a family member of a loved one if you are unfortunate enough to be involved in such a case. Most individuals charged with murder or manslaughter have no criminal record . In California, there are several degrees of homicide that greatly influence the possible penalty Murder is defined under California Penal Code Section 187 as the intentional killing of another human being with malice aforethought. If the killing was intentional or committed during the commission of certain felonies such as armed robbery, then the murder will be classified as first degree. All others murders are in the second degree. The worst part of the penalty for murder is that it is punishable by an indeterminate term of twenty five years to life for murder in the first degree and fifteen years to life for murder in the second degree. The indeterminate term means that the individual may never get out of jail. California is not paroling almost anyone for murder so a murder conviction essentially means a life sentence without parole. There are also lots of criminal enhancements for the use of various weapons and for gang related activity. Voluntary manslaughter under Penal Code Section 192 is also the intentional killing of a person but without malice aforethought. The malice is negated from the presence of a sudden quarrel or “heat of passion” i.e. the classic example of finding your wife in bed with another person.

To make matters even more complicated, California has unique penalties and laws for the killing of a child when the defendant is a caretaker . The law is Penal Code Section 273 ab, and even though the killing does not require intent, the penalties are the same as first degree murder. Child homicide cases require a unique background and experience that few attorneys have. We have handled several of these kinds of unique cases. Manslaughter is also present where here is “imperfect self-defense,” an overreaction to a perceived threat. The fourth type of homicide or criminal killing in California is involuntary manslaughter, which arises from a lack of an intent to kill but the commission of an inherently dangerous act, i.e. leaving your baby in a hot car or running bath water , or the killing during the commission of various misdemeanors. Vehicular homicides can be charged from murder to the lesser offenses of vehicular homicide with gross negligence or simple vehicular homicide. Federal criminal law also provides for a life sentence for murder and a lesser sentence for voluntary manslaughter. There are many defenses to murder. First, there is self-defense. In California , self-defense is a true defense that must be disproven beyond a reasonable doubt by the prosecution. And there is alibi, that the individual was some where else when the crime occurred. There is also third party culpability or what some prosecutors like to call the SODDI defense, “some other dude did it.”